The official told Breitbart Texas the largest group in Del Rio was more than 150 migrants. The groups consisted of adult males and females including family units with small children. In Eagle Pass, Texas, 50 miles from Del Rio, Breitbart Texas found migrants waiting along roadways for Border Patrol agents to arrive for transport. 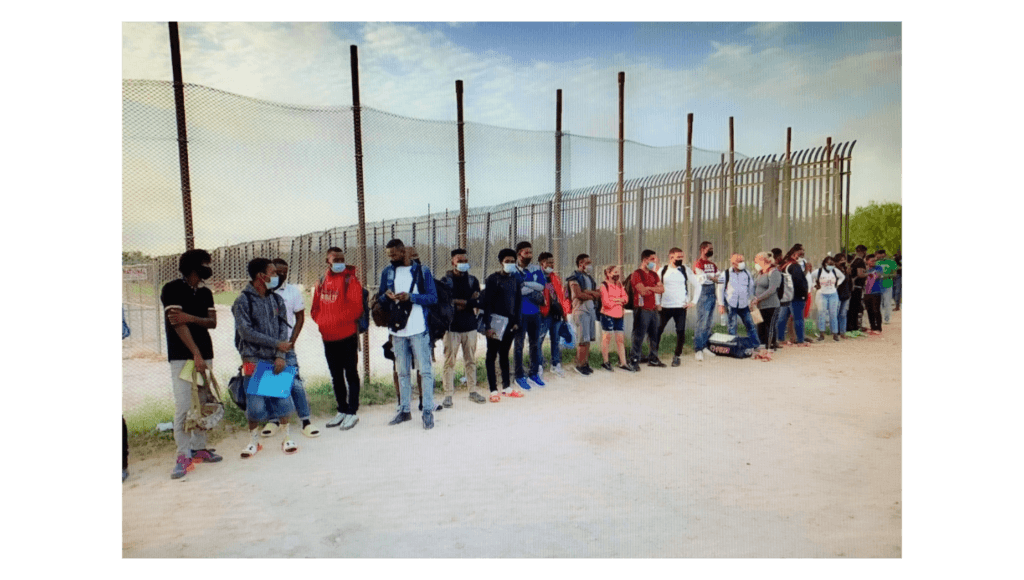 The increase in traffic makes it difficult for the Border Patrol to perform routine patrols along the river in the Del Rio Sector as well as other parts of the border. The migrants freely entered illegally by wading across the Rio Grande while facing little opposition. Texas law enforcement authorities patrolled the riverbanks rounding up those that crossed but still could not hold back Friday’s traffic.

Breitbart Texas spoke to one group of migrants from Ecuador on Friday as they waited alongside a roadway for Border Patrol agents to arrive. In the group of eight migrants were several infants carried by their mothers as they withstood the midday heat. The group says they spent several months traveling to the United States and that they have exhausted all their funds. They were happy to finally see the Border Patrol agent arriving a short time later. 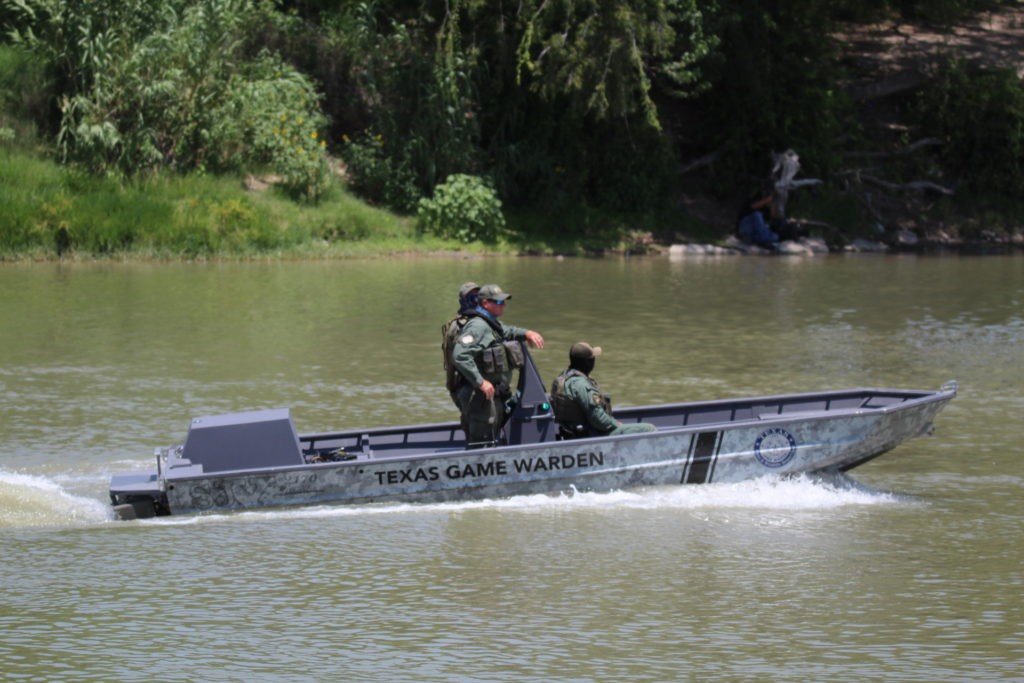 State of Texas law enforcement authorities including Texas Parks and Wildlife game wardens, were nearby patrolling the river and were observed apprehending several migrants while awaiting the Border Patrol transport units to turn the migrants over.

The source within CBP says the situation shows no sign of slowing. “We are stretched thin right now; we have our agents on overtime and barely getting one day off a week,” the source said. “Most of the day was spent transporting, processing, and caring for migrants, leaving little room to patrol in the field.” 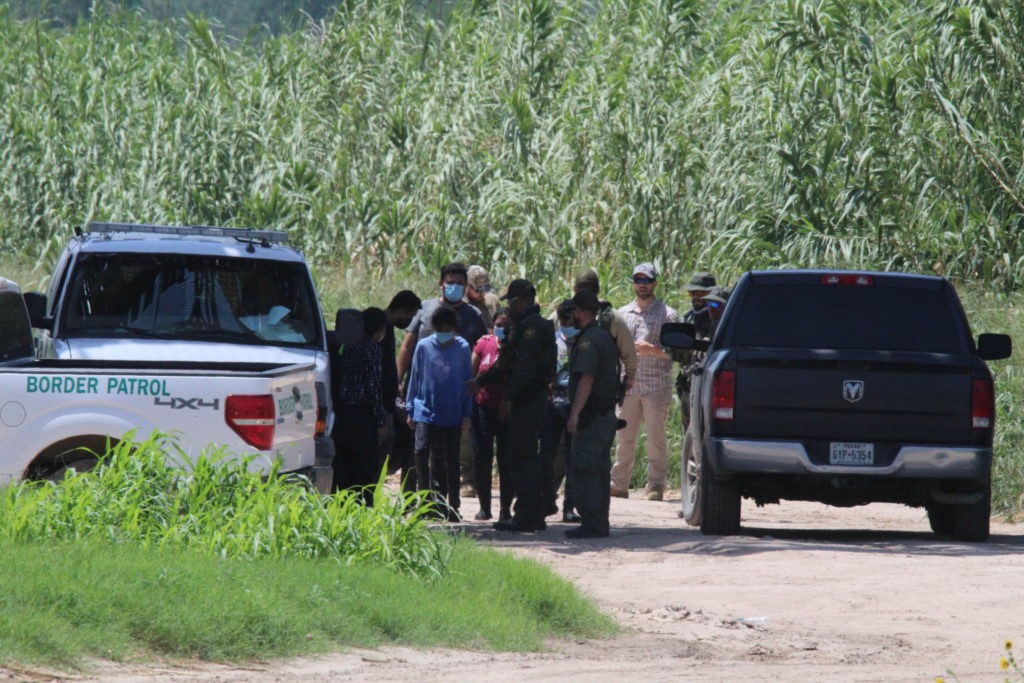