REYNOSA, Tamaulipas – Gulf Cartel gunmen continue to spread terror among their rivals and citizens alike by leaking photographs and videos of gruesome executions. In the most recent case, Gulf Cartel members from the border city of Reynosa captured the moment when they set fire to two of their rivals who were still alive.

The gruesome execution follows several days of shootouts in Reynosa where two rival factions continue to fight for control. One faction, called Los Metros, currently controls most of Reynosa and the territories out west while a faction from Matamoros, called Escorpiones or Ciclones, has been trying to gain territory by force, Breitbart Texas reported. 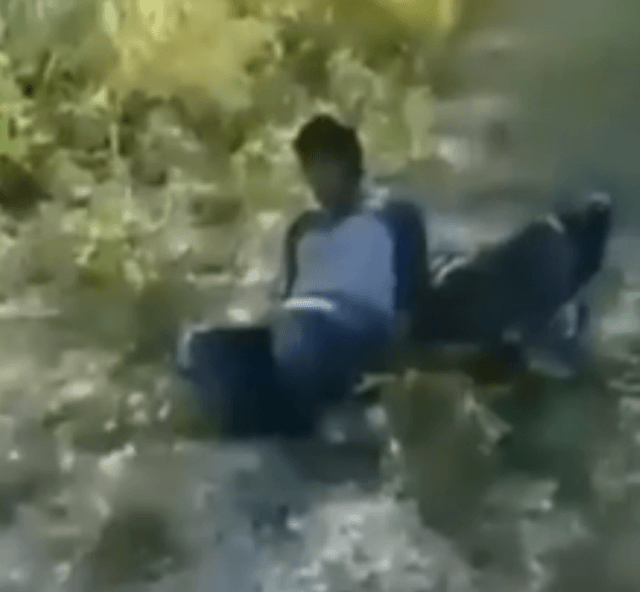 A video recorded by members of the Reynosa faction of the Gulf Cartel and obtained by citizen journalists captured the moment when gunmen from Los Metros set fire to two of their rivals.

The men are almost immediately engulfed in flames and can be heard screaming as another man begins to deliver a warning to members of the Matamoros faction. In the warning, the gunman tells them to stay out of their territory or they will meet a similar fate. 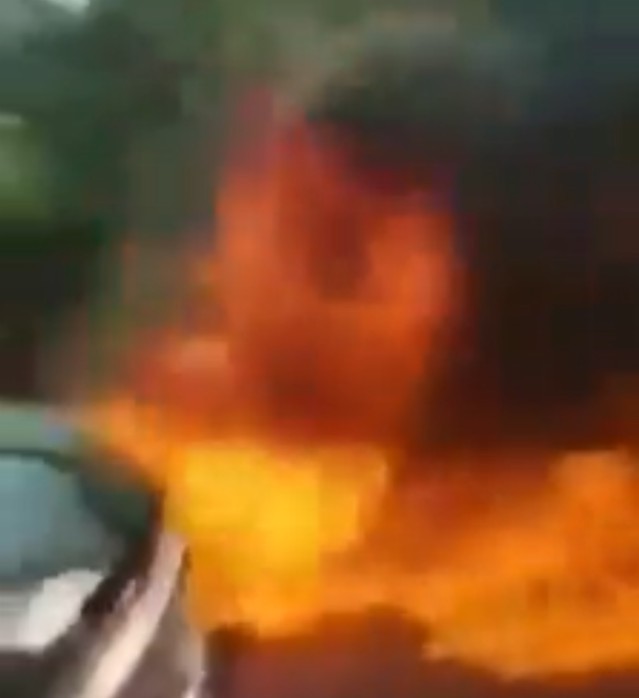 Soon after, the man recording the video pulls out a handgun and begins firing at the burning men in an apparent sign of mercy. The bodies of the burned men have not been found. 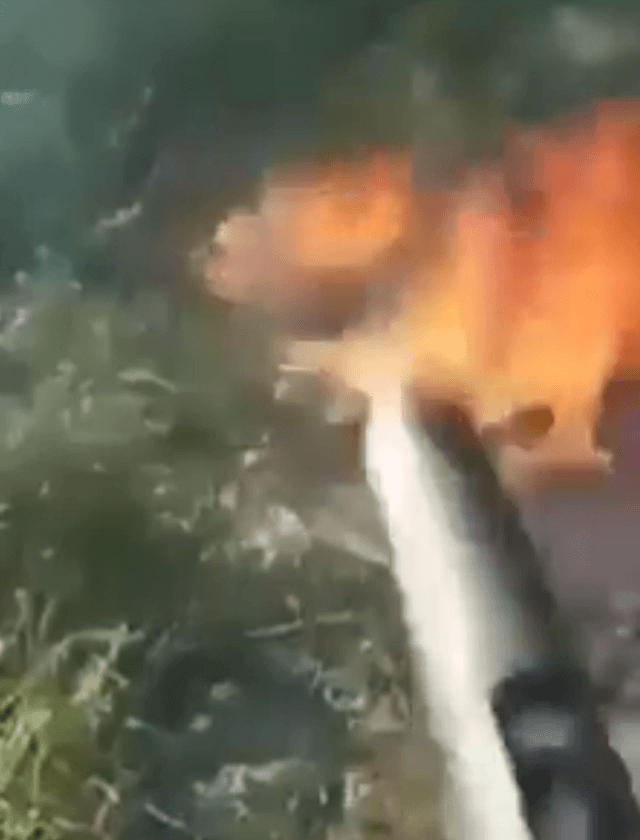 The video makes mention of a series of recent kidnappings in Reynosa where several innocent women have gone missing. The motive for such kidnappings remains unclear. In recent days, Reynosa has seen a sharp spike in violence that manifested itself in shootouts, carjackings, kidnappings, and executions primarily on the city’s eastern side.

Editor’s Note: Breitbart Texas traveled to the Mexican States of Tamaulipas, Coahuila, and Nuevo León to recruit citizen journalists willing to risk their lives and expose the cartels silencing their communities.  The writers would face certain death at the hands of the various cartels that operate in those areas including the Gulf Cartel and Los Zetas if a pseudonym were not used. Breitbart Texas’ Cartel Chronicles are published in both English and in their original Spanish. This article was written by “A.C. Del Angel” from Tamaulipas.