BROWNSVILLE, Texas — A former county judge has been arrested on multiple charges accusing him of theft and corruption.

On Tuesday afternoon, former Cameron County Judge Pete Sepulveda turned himself in the sheriff’s deputies to face a series of corruption charges stemming from allegedly having county workers pave his private driveway. 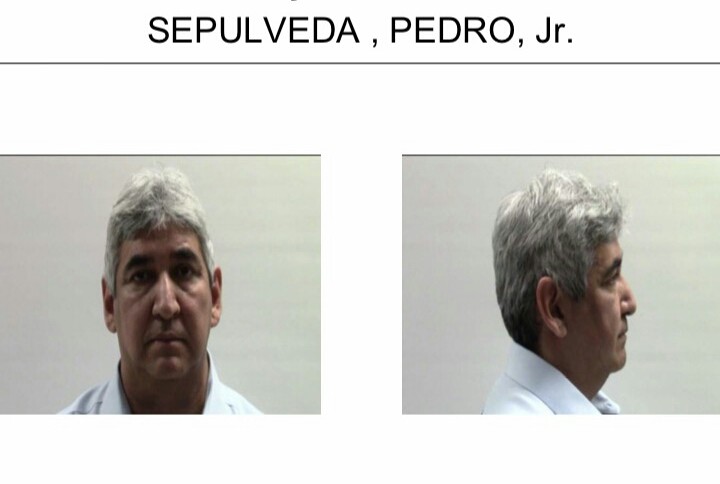 The case began on March 2016 when the Cameron County District Attorney’s Office received a complaint about county employees paving a private road, information provided to Breitbart Texas by the prosecutor’s office revealed.

Investigators from the DA’s Public Integrity unit investigated and later presented the case before a grand jury late last month. Based on the information presented during the hearing, jurors handed down an indictment, charging Sepulveda with one count of abuse of official capacity; one count of theft by a public servant; and one count of misappropriation of fiduciary property.

Sepulveda had been appointed as Cameron County Judge in March 2015 and did not run as an incumbent in the 2016 Election. Sepulveda had replaced Carlos Cascos, now serving an appointment as Texas Secretary of State.

Ildefonso Ortiz is an award winning journalist with Breitbart Texas. He co-founded the Cartel Chronicles project with Brandon Darby and Stephen K. Bannon.  You can follow him on Twitter and on Facebook.