Clinton Cash: Bill, Hillary Created Their Own Chinese Foundation In 2014

On Wednesday, in a wide-ranging speech criticizing Hillary Clinton’s record and fitness of office, Donald Trump renewed questions about the Clintons, their eponymous foundation and their financial relationships with China. In 2011, while Hillary Clinton was serving as Secretary of State, Bill Clinton received $750,000 for two speeches, paid for by a Chinese business group and an entity controlled by the Chinese government. 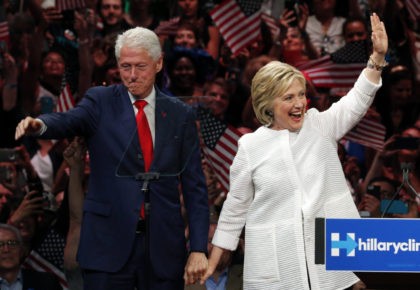 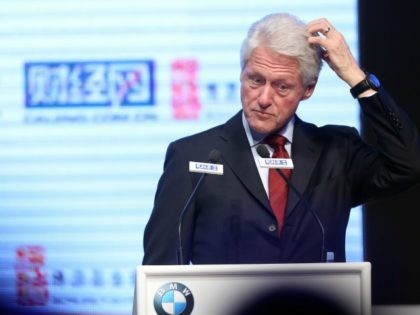 A new survey from Morning Consult finds Donald Trump edging Hillary Clinton on the vital issue of keeping the country safe. The poll, of more than 2,000 registered voters interviewed after the terrorist attack in Orlando, finds 41 percent of voters think Trump will do a better job keeping the country safe. Just 37 percent of voters think Clinton will better handle the nation’s security. A fifth of voters are undecided. 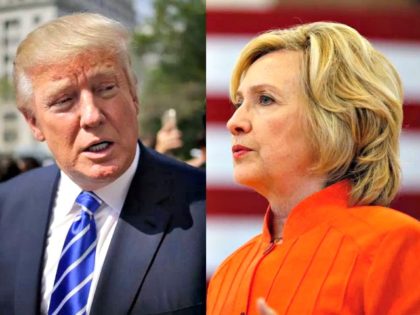 The Donald Trump campaign spent just over $6 million for the month and began June with just $1.2 million in the bank. 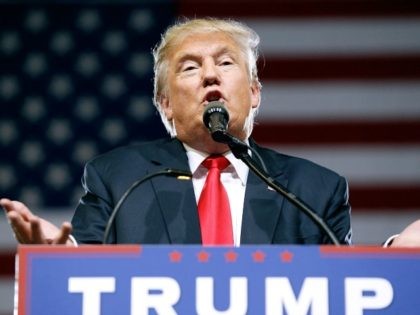 A new poll from CNN/ORC finds Hillary Clinton leading Donald Trump by five points. Two weeks after clinching the Democrat nomination, Clinton has 47 percent support against 42 percent for Trump. At the beginning of May, though, Clinton led Trump 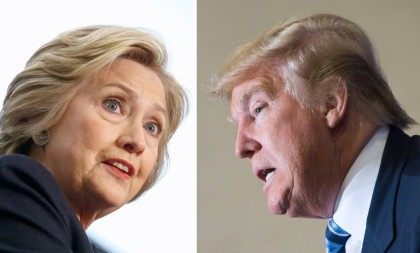 Hillary Clinton clinched the Democrat nomination last week and experienced a predictable jump in her poll numbers. Her gain was similar to the bump Donald Trump experienced in May, after he effectively won the Republican nomination. 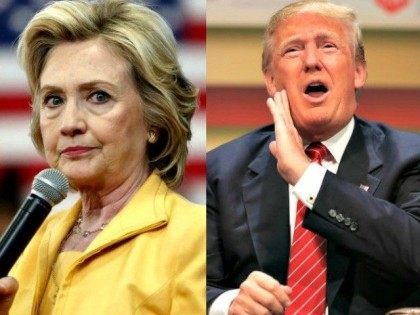 Traditional swing states show a battle similar to the fight in 2012 between Barack Obama and Mitt Romney, with one exception. The emergence of Pennsylvania as a toss-up contest has already shifted the landscape ahead of November. 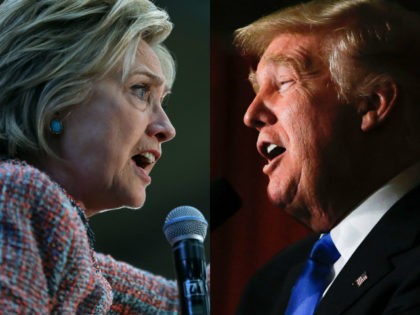 For the GOP fainting class, though, who always see Democrat victories around every corner, the rise in Clinton’s poll numbers doom not only Donald Trump’s Presidential campaign but, even, the Republican hold on Congress. Pundit Ramesh Ponnuru breathlessly warns that “Republicans Should Worry About Losing the House.” 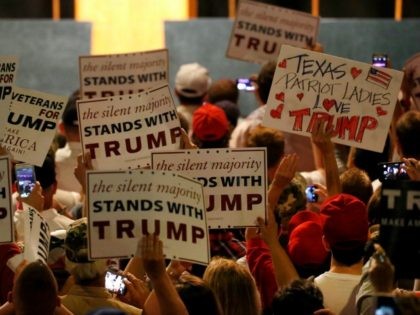 Prior to the attack, Hillary Clinton led Donald Trump by almost 15 points in the Reuters tracking survey. In the latest results, Clinton leads Trump by 10 points. 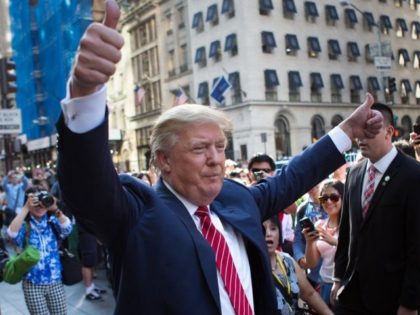 CBS: Two-Thirds of Voters Believe Hillary Clinton Email Use Was Improper or Illegal

A new poll from CBS News shows Hillary Clinton’s lead over Donald Trump narrowing after she clinched the Democrat nomination. In this latest survey, Clinton leads Trump by six points, 43-37. In March, however, Clinton led Trump by 10 points, 50-40. Clinton’s drop in support since then is more than twice the drop in Trump’s support. 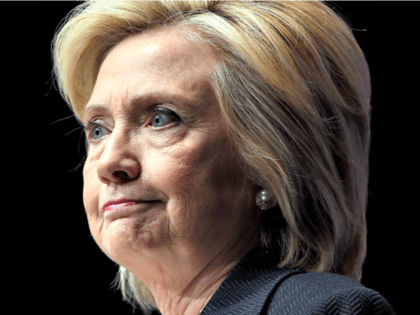 Clinton’s edge is up very slightly since early June, when she lead Trump by 8 points. When Libertarian Gary Johnson and Green Party candidate Jill Stein are included in the poll, Clinton’s lead over Trump edges higher to 10 points. 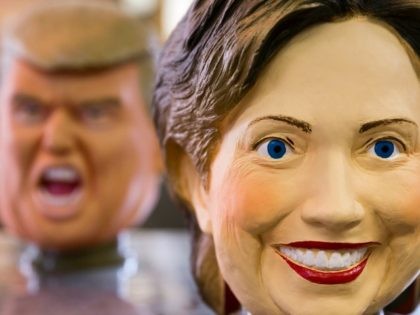 Donald Trump’s campaign for President ended the primary contest with just $2.4 million in the bank. The unconventional nature of Trump’s run for the White House is perhaps best reflected in its fundraising reports. Throughout the entire primary, Trump raised $58.9 million. This amount includes $43 million the candidate loaned to his campaign. 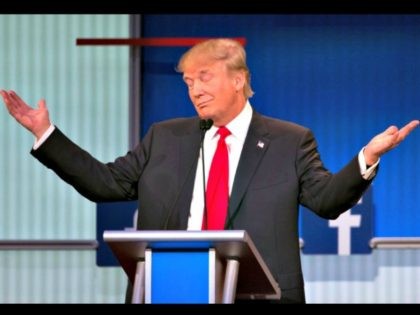 Reuters: Half of Likely Voters Back Temporary Ban on All Muslim Entry to United States

New polling data from Reuters shows a surge in support for a far-reaching temporary ban on any Muslim entry to the United States. 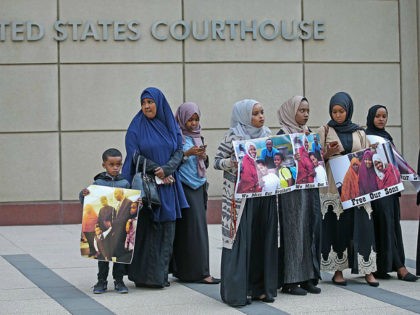 Just 38 percent of voters viewed Clinton becoming the first female nominee of a major party as “historic.” Even among the small number of voters who name “women’s issues” as their top political concern, far less than half (43 percent), felt Clinton’s nomination was “historic.” 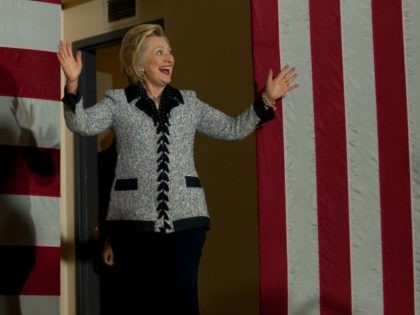 “The United States Senate is in desperate need of principled constitutional conservatives committed to protecting individual liberty and that is exactly why I am thrilled to endorse Col. Rob Maness for Senate in Louisiana,” Sen. Paul said in a statement. 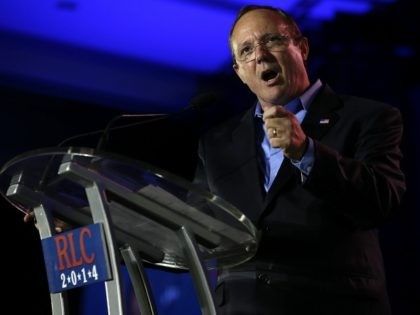 Donald Trump has given back much of the support he earned after clinching the Republican nomination. Worse, a poll on the controversy itself finds a strong majority of the public sharply critcal of Trump’s remarks. 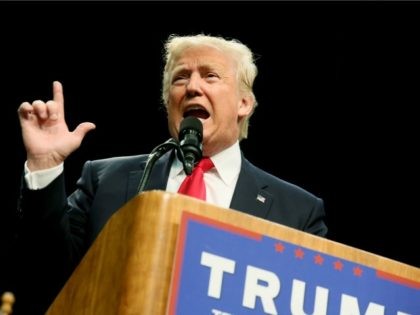 After hundreds of millions of dollars, countless rallies, events, forums and debates, controversies and scandals, the winner of the 2016 election is likely to come down to Pennsylvania. Up to a dozen other states are important and have large roles 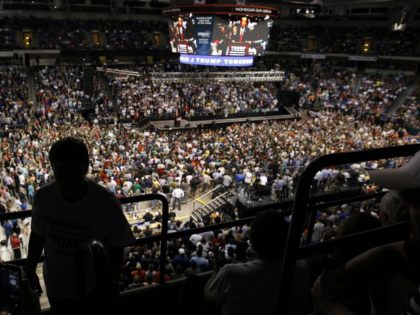 The Bolton Super PAC is spending $50k over the next two weeks to digitally deliver the ads to targeted “clusters” of voters in both states. Republicans currently enjoy a 5-seat majority, but are defending seats in several battleground states this Fall. Rep. Joe Heck’s campaign in Nevada presents an important opportunity for Republicans to pick-up a Senate seat in November, insulating their majority from likely defeats elsewhere. 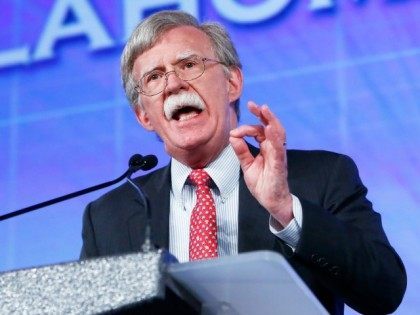 Most embarrassing, perhaps, for Illinois is the $3 million it owes the FBI for processing background checks and fingerprint scans. The FBI may turn the unpaid bill over to the Treasury Department for collection. 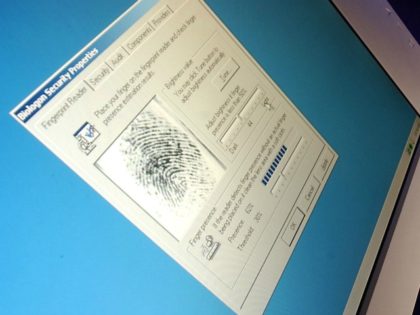 Brand Battle: Hillary Clinton’s Reputation Down With Democrats, While Trump Gains with Republicans 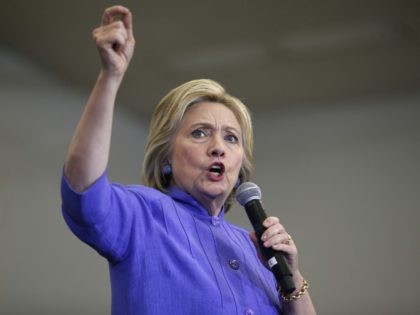 Donald Trump made his first congressional endorsement over the weekend, backing Rep. Renee Ellmers in her primary against Rep. George Holding in North Carolina’s 2nd District. 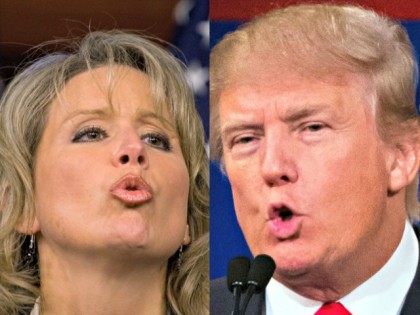 A new poll from Reuters shows Hillary Clinton regaining a solid lead over Republican Donald Trump. Clinton is backed by 46 percent of likely voters, while 35 percent back Trump. Clinton’s 11-point lead is a sharp reversal from last month, when Clinton and Trump were tied. 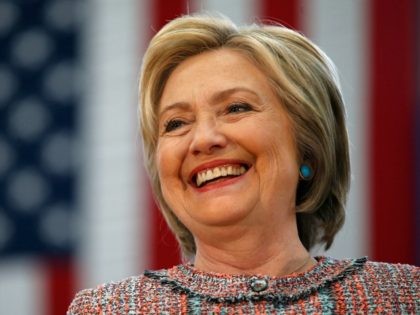 Health Care Displaces Manufacturing as Tops in Jobs Under Obama

On Friday, the Labor Department reported that the economy gained just 38k jobs in May, far below economists’ expectations. Worse, the Feds revised estimates of job gains in the previous two months down, wiping 59k jobs off the labor rolls. 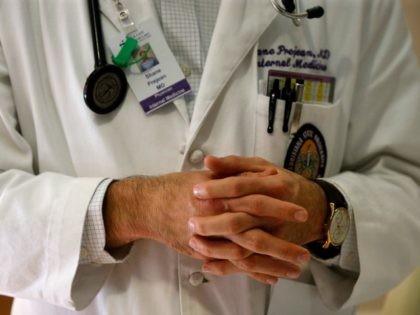 A new Rasmussen survey finds Donald Trump with a 2-1 edge over Hillary Clinton on an important measure of honesty. Almost a third of likely voters, 30 percent, said Trump was more honest than the average politician. Just 15 percent of voters said the same about Hillary Clinton, though. 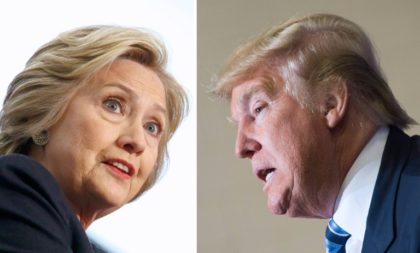 The Libertarian party now has its candidate for the 2016 race, and polls, political trends and political splits suggest the grand old third party in American politics poses more of a threat to Hillary Clinton than to Donald Trump. 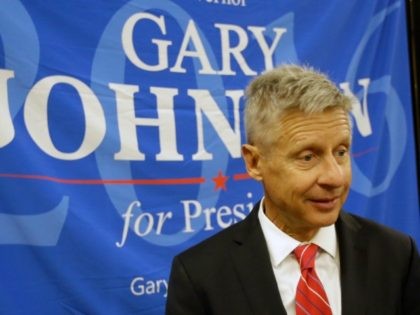 A slew of new state polls are confirming one of the biggest hopes for Donald Trump supporters — that his singular appeal as a candidate is reshuffling the electoral map for 2016. 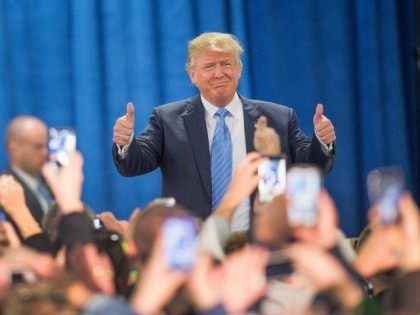 Hillary Clinton will close out the primary contests with a solid delegate lead over Vermont socialist Sen. Bernie Sanders. Clinton, however, will not have a majority of the pledged delegates necessary to win the nomination until the party faithful gather in Philadelphia. Her nomination is dependent on the overwhelming backing of the party insiders who hold “super delegate” status. Apparently all Democrats are equal, but some are more equal than others. 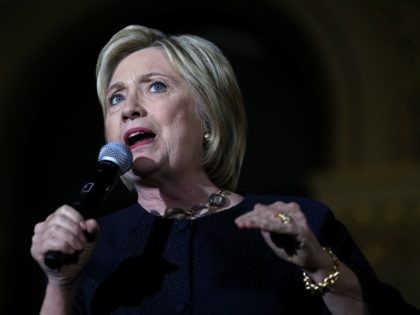 Libertarian Party Suits Up For 2016 Race

The Libertarian Party is potentially a viable “third option” for millions of voters turned off by the presumptive Democrat and Republican nominees, partly because it has automatic ballot access in over 30 states and a proven record of getting on the ballot in other states. 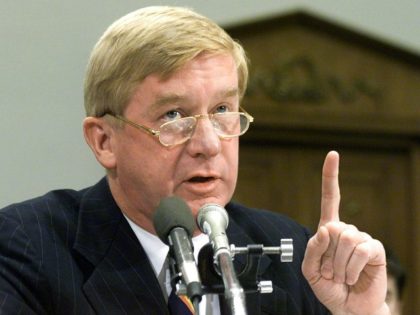 Since clinching the Republican nomination, the presumptive GOP nominee edged Hillary Clinton in the RealClearPolitics average of polls for the first time. Surveys from every major public poll show a toss-up race between Trump and Clinton, with a slim advantage for Trump. 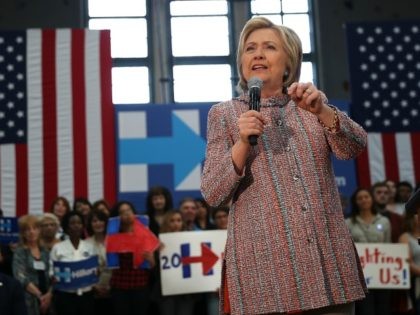 House Speaker Paul Ryan is pressing the House of Representatives to act quickly before its Memorial Day recess on a legislative rescue package for Puerto Rico. 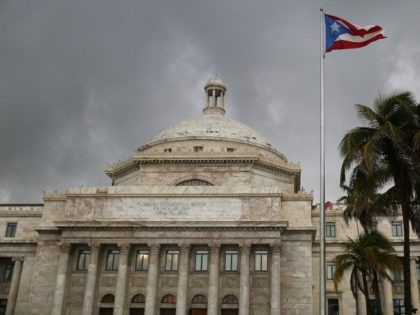