Islamabad has held talks with Taliban leaders in recent days in the hopes of expanding China’s Belt and Road Initiative (BRI) projects in Pakistan to neighboring Afghanistan, Pakistan’s envoy to Kabul told Reuters on Monday.

“Regional connectivity is an important element of our discussion with Afghan leadership and our way forward for our economic interaction with Afghanistan,” Mansoor Ahmad Khan, Pakistan’s ambassador to Afghanistan, told Reuters in an interview on September 27.

Khan referred to CPEC, which is Beijing’s largest BRI enterprise in Pakistan. China has pledged over $60 billion toward infrastructure projects in Pakistan, mainly through loans associated with CPEC. 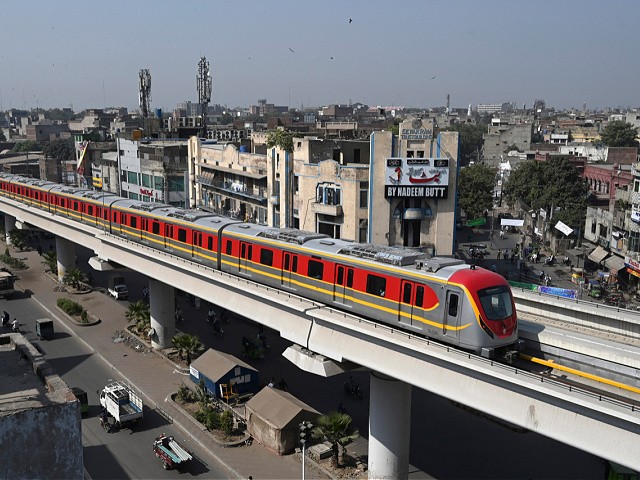 An Orange Line Metro Train (OLMT), a metro project planned under the China-Pakistan Economic Corridor (CPEC), drives through on a track after an official opening in the eastern city of Lahore on October 26, 2020. (Photo by ARIF ALI/AFP via Getty Images)

Pakistani government officials have held “discussions … with the Taliban-led administration [of Afghanistan] on this [CPEC] and other ways to develop the country’s economy,” Khan revealed on September 27.

“I think there has been deep interest in terms of developing economic connectivity of Afghanistan with Pakistan through CPEC and with other neighboring countries including Iran, China, Central Asian countries,” he told Reuters.

In addition to Pakistan, China and Russia have also “held meetings with Taliban officials” in recent days, according to Khan. The talks concerned “security and economic development” between Afghanistan and the two respective countries, the diplomat revealed. Islamabad, Beijing, and Moscow plan to “consult as a group” to further explore the topics and “meet with the Taliban going forward,” Khan told Reuters on Monday.

Most observers view China’s BRI as a tool used by Beijing to expand its global economic and political influence. The scheme typically sees China pledge to build new infrastructure projects in developing nations, often through predatory loans that the host nation would struggle to repay. Many low-income nations that signed on to BRI loans in recent years have subsequently become indebted to Beijing. 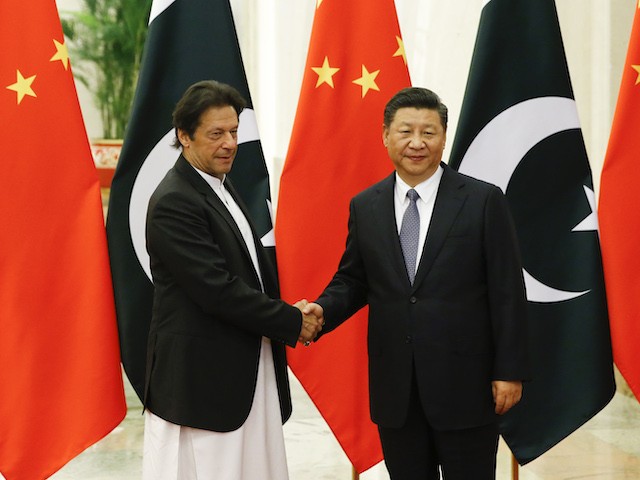 CPEC’s endeavors in Pakistan launched in 2015 and span several forms of infrastructure, including transportation works and energy projects nationwide. The initiative’s crown jewel is the yet unfinished Gwadar Sea Port, which is located in the Pakistani province of Balochistan along the coast of the Arabian Sea.

Balochistan borders Afghanistan and Iran. The mineral-rich province has suffered from a low-grade insurgency by separatist militants, including the Pakistani Taliban, for the past decade as they seek a greater share of Balochistan’s mineral wealth. The completion of Gwadar Port is considered crucial to realizing the “economic corridor” proposed by Beijing’s BRI.

China planned CPEC as a means to “connect the northwestern Chinese province of Xinjiang with the Pakistani port of Gwadar through a network of roads, and provide Pakistan with much-needed economic infrastructure, especially power-generation plants,” the Wall Street Journal reported in April 2015 when the initiative was first announced. Xinjiang borders Afghanistan along the country’s eastern boundary.