The U.S. Embassy in Kabul on Sunday repeated its previous warning to trapped American citizens to “avoid” Kabul airport because of  unspecified “security threats outside the gates.”

It came at the same time U.S. President Joe Biden used an address to the nation to warn, “terrorists may seek to exploit” the United States’ failed withdrawal from Afghanistan.

“The security environment is changing rapidly. There are civilians crowded at the airport, although we’ve cleared thousands of them,” Biden said. “We know that terrorists may seek to exploit the situation and target innocent Afghans or American troops.”

That caution was echoed by the U.S. Embassy based in the capital.

After first telling those who have already communicated with the U.S. mission to “follow the instructions you have been given” its online notice went on to warn:

If you are not a part of the above groups, but are seeking to leave Afghanistan and are part of an organized private effort to evacuate, please do not come to the airport until you have received specific instructions to travel to the Hamid Karzai International Airport from our flight organizer.

As Breitbart News reported, the same warning was issued barely 24-hours previously when “security threats outside the gates” were cited as reason enough for the airport to be locked down to those seeking to escape. 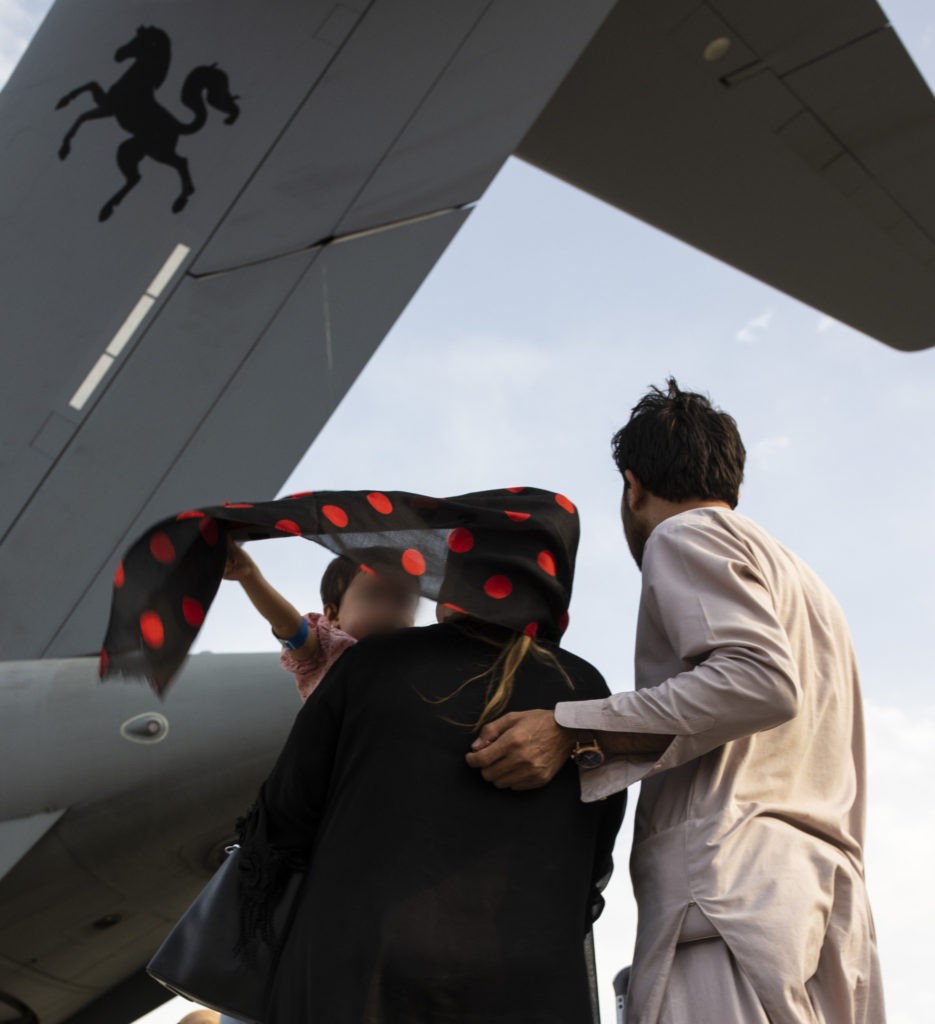 The embassy site went on to say it “will contact registered U.S. citizens as the security situation changes to provide further instructions.”

Within hours of the update going public on the embassy site, U.S. and German military forces were involved in a deadly firefight at Kabul airport against unidentified gunmen at the North Gate of the facility.

According to the German military the gunfire erupted in the increasingly volatile area surrounding Hamid Karzai International Airport’s entry checkpoints.

German and American troops “participated in further exchange of fire”, the German army said in a statement.

The airport has been a scene of chaos since the Taliban seized the Afghan capital on August 15 as U.S. and international forces try to evacuate their citizens and vulnerable Afghans.