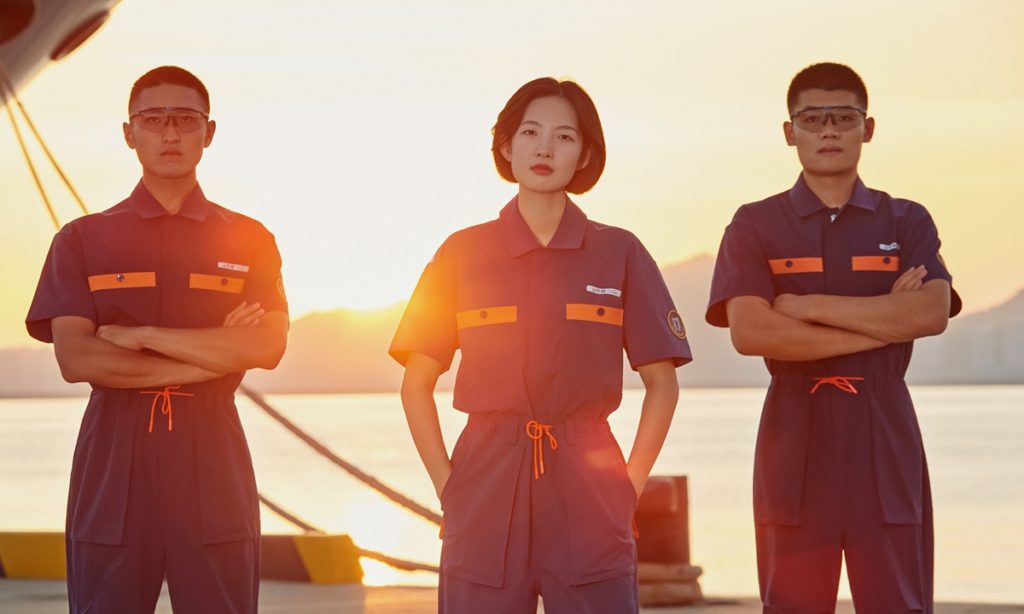 The report went on to claim China’s fighting spirit is strong and the new apparel reinforces its outward stance to the world:

As China’s cultural and creative industry continues to boom, the country’s navy has also decided to join in on the trend as a way to showcase the fighting force’s uplifting spirit and push navy culture among young Chinese.

The fresh set of photos shows young sailors dressed in dark blue jackets that echo the sea over T-shirts decorated with pandas wearing flight helmets standing in different corners of the carrier.

The Global Times report goes on to add t-shirts and shorts are not the only signs of a fashion reboot for China’s navy.

It credited the clothing to Glory Made, which has “cooperated with the PLA Navy for years and once designed the logo for the carrier as well as a string of other naval creative products including caps, sunglasses, computer mice and keyboards featuring the Shandong aircraft carrier.”

The manufacturer boasted it designed products to unhance the onboard vibe of the warship, bestowing it “with a more youthful feel” to attract the public’s interest in naval culture and to allow them to feel “the positive energy the aircraft carrier has brought to the country.” 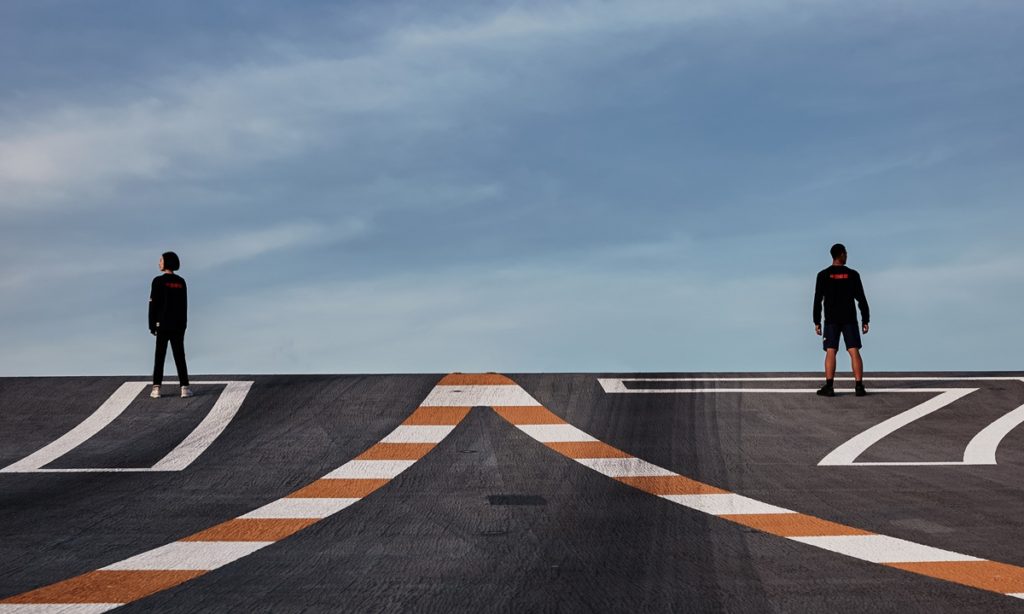 It is the country’s first domestic-made aircraft carrier and “launched a premiere ceremony for related merchandise at The Military Museum in Beijing on January 1, 2020, marking the PLA Navy’s first step into the cultural and creative industry,” according to the Times report.