The Committee to Protect Journalists (CPJ), an international press freedom organization, warned on Tuesday that the Sudanese military is arresting journalists while its supporters attack them in the streets.

CPJ called for the immediate release of Maher Abugoukh, a reporter and TV news manager critical of the military takeover who was arrested without explanation at his home in Khartoum on Monday.

CPJ said it learned about Abugoukh’s abduction from “a representative with the local press freedom group Sudanese Journalists Network who spoke to CPJ via messaging app on the condition of anonymity due to fear of reprisal,” and was then able to confirm the story with two local journalists.

“Sudanese journalists must be free to cover the unfolding coup without fear of reprisal and raids and with unrestricted access to telecommunications services,” CPJ Middle East and North Africa Program Coordinator Sharif Mansour demanded.

There is quite a bit of fear among Sudanese journalists at the moment, as CPJ relayed reports of pro-military demonstrators physically assaulting both local and international reporters.

In one incident, supporters of ousted Islamist dictator Omar al-Bashir’s National Congress Party, a group that is now allied with the junta, stormed the headquarters of the Sudan News Agency (SUNA) to shut down a press conference by the pro-democracy Forces of Freedom and Change. A SUNA journalist was injured badly enough to require surgery.

In one positive development, the junta allowed deposed Prime Minister Abdalla Hamdok and his wife to return home with “heavy security” on Wednesday after holding them at an undisclosed location for a day. Hamdok’s arrest was soundly condemned by the international community, and there were fears for his safety.

Several other officials from the civilian government remain under arrest, however, and several critics of the junta were rounded up on Wednesday, including a leader of the influential Sudanese Professionals Association (SPA).

Junta leader Gen. Abdel-Fattah Burhan said at a news conference on Tuesday that overthrowing the civilian government was the only way to jump-start the moribund “transition” process and prevent a civil war. 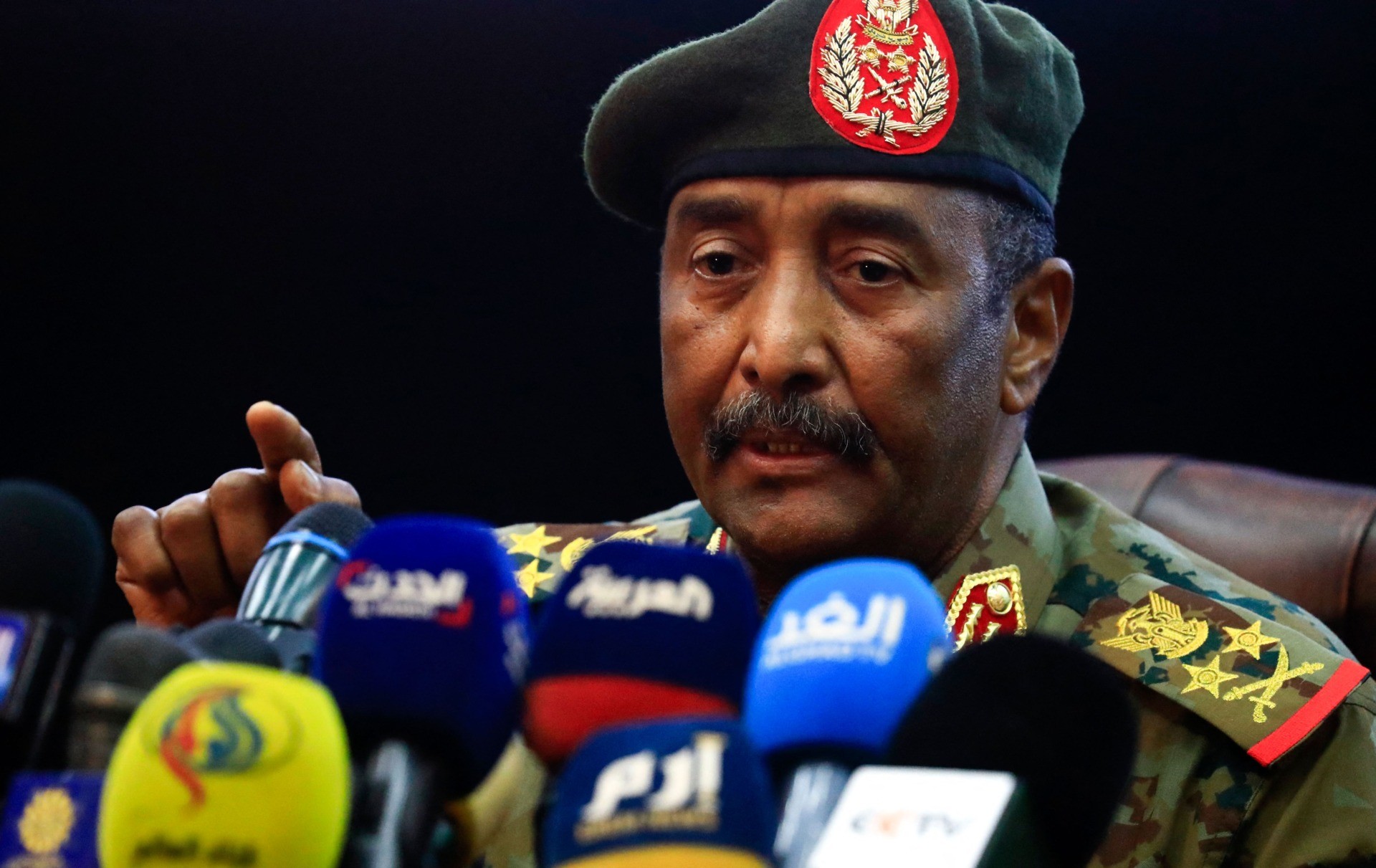 “The whole country was deadlocked due to political rivalries. The experience during the past two years has proven that the participation of political forces in the transitional period is flawed and stirs up strife,” Burhan said, offering a variation on “we had to destroy the village in order to save it” to explain why democracy could only be preserved by getting rid of democracy.

“We arrested ministers and politicians, but not all,” he conceded, claiming that some were arrested because they were trying to foment a rebellion within the military.

Burhan claimed the junta plans to surrender power to an elected civilian government no later than July 2023. This promise was viewed with skepticism by observers who noted Burhan overthrew the civilian government just weeks before he was scheduled to relinquish control of the transitional “Sovereign Council” to civilian leaders.

A dismayed British Ambassador Barbara Woodward told reporters at a closed session of the U.N. Security Council that Sudan’s people should not have to “put their lives on the line for democracy again” only two years after overthrowing the dictator Bashir.

The U.S., Britain, and Norway issued a joint statement on Monday condemning the coup and calling for the release of all unlawfully detained civilian officials.

The World Bank said on Wednesday that it will suspend operations in Sudan until civilian government is restored. This would effectively halt $2 billion in funding arranged after the fall of Bashir in 2019.

“We hope that peace and the integrity of the transition process will be restored, so that Sudan can restart its path of economic development and can take its rightful place in the international financial community,” he said.

The United States suspended $700 million in aid after the coup, and the European Union has threatened to follow suit.