An alleged home intruder attacked an armed homeowner in Atlanta, Georgia, Monday afternoon and was shot and killed.

WSBTV reports that the suspect died at the scene.

The homeowner was wounded in the attack and sent to the hospital, but is in stable condition.

The exterior doors of nearby David T. Howard Middle School were locked, preventing any students or faculty from coming outside, while police conducted their preliminary investigation of the alleged invasion and subsequent shooting. 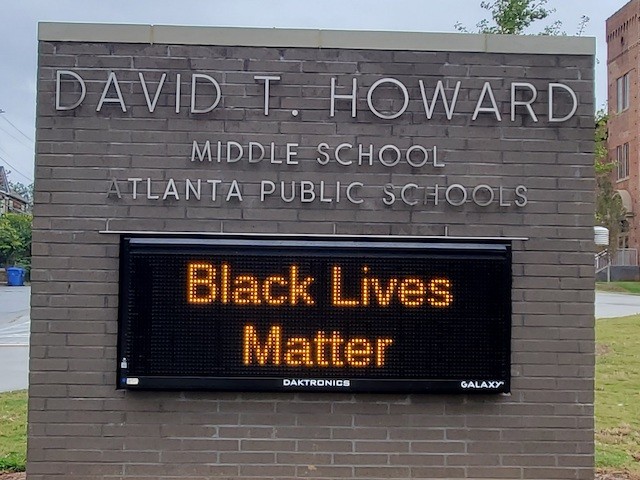 The homeowner’s actions were determined to have been taken in self-defense.