President Donald Trump closed his 2020 campaign with a rally in Grand Rapids, Michigan, last Monday night that lasted well into early Tuesday morning, promising: “We are going to keep our great American dream.”

I see that what’s been happening to our country. Our country was going to hell. And we’ve turned it. And we got waylaid by this plague that came in, but we’ve done a job like nobody else has ever done a job. And you understand it. That’s why so many of you are here tonight, and that’s why all over the country, this is happening. All over the country. And even — they’re just springing up by themselves. I’m not there, I don’t do this — I mean, you look: something today I read, where 100 miles of cars, all with the American flag, the Trump, the whole Trump thing.

But do you want to be represented by a career politician who actually doesn’t like you, or by an outsider who will defend you like you have never been defended before? That’s what I’m doing. 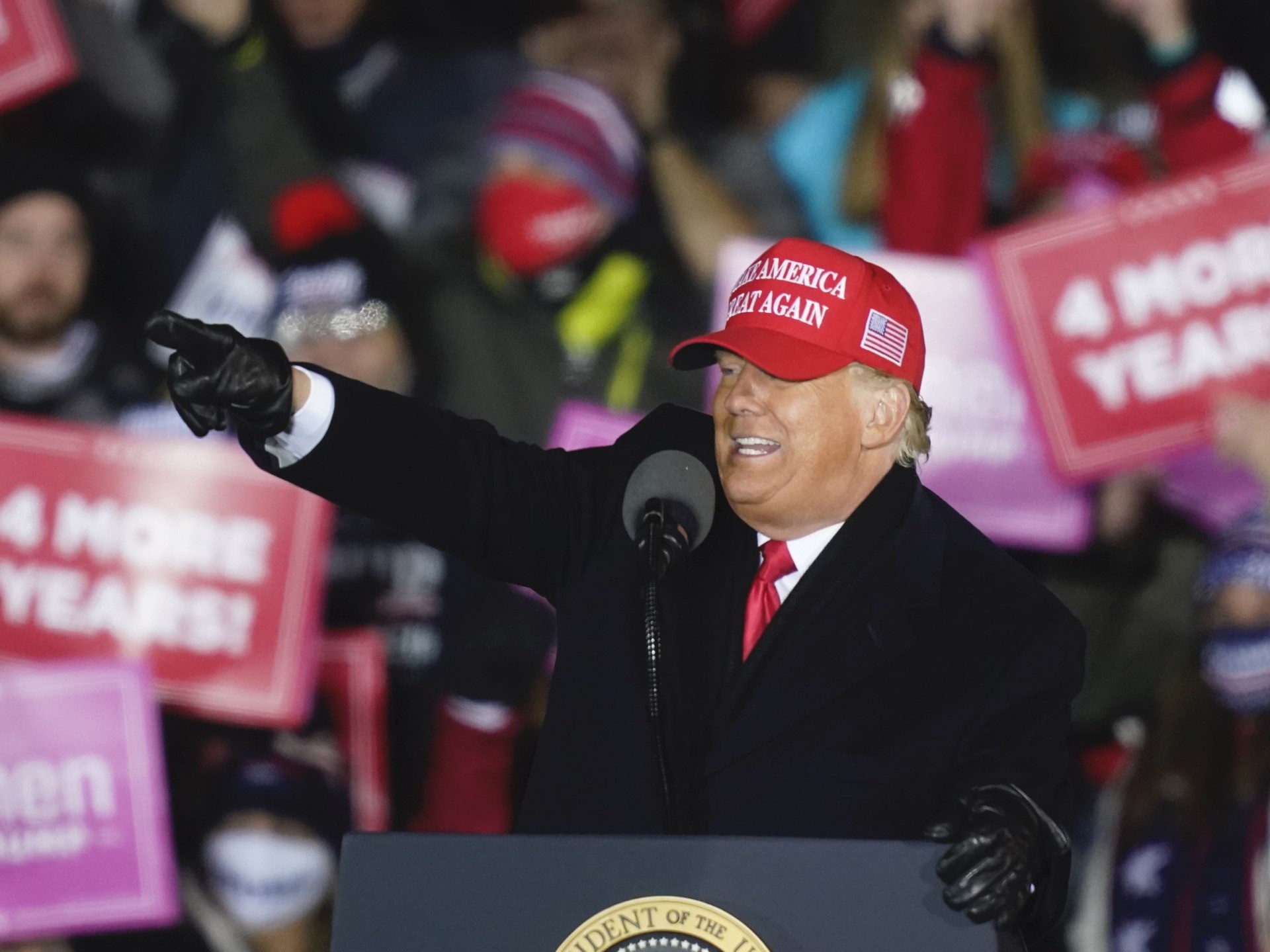 And it’s not easy, but there’ nothing I’ve ever enjoyed more in my life, because we are making so much progress. We have to now finish the progress. A vote for Biden is a vote to hand the keys of government over to people who don’t like you, don’t respect you, and who want to rob your children of their American dream. We have a great American dream. We’re not going to let it happen. We’re not going to let that happen. We are going to keep our great American dream. A vote for Biden is a vote to give control of government over to the globalists, and communists, socialists, and waelthy liberal hypocrites and all of those that want to silence, censor, cancel, and punish you. If you want your children to be safe, if you want your values to be honored, if you want your life to be treated with dignity and respect, then I am asking you to go to the poll tomorrow and vote, vote, vote.

Remember what I said four years ago: I am your voice, and we will Make America Great Again.

And that’s what we’re doing. 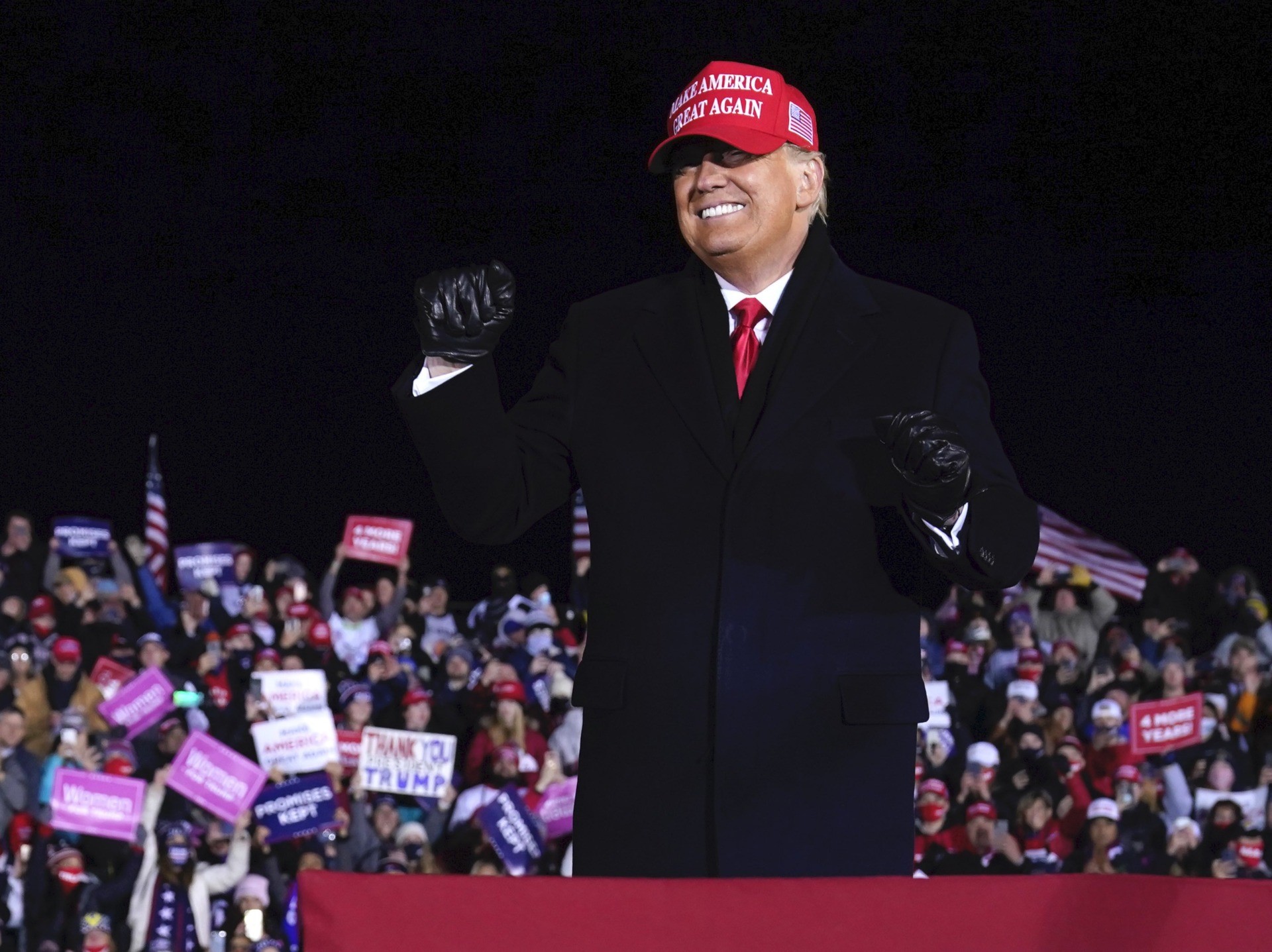 Trump waved and danced to “YMCA,” then left for Washington, DC, and the White House, with Election Day underway.

Joel B. Pollak is Senior Editor-at-Large at Breitbart News and the host of Breitbart News Sunday on Sirius XM Patriot on Sunday evenings from 7 p.m. to 10 p.m. ET (4 p.m. to 7 p.m. PT). His newest e-book is The Trumpian Virtues: The Lessons and Legacy of Donald Trump’s Presidency. His recent book, RED NOVEMBER, tells the story of the 2020 Democratic presidential primary from a conservative perspective. He is a winner of the 2018 Robert Novak Journalism Alumni Fellowship. Follow him on Twitter at @joelpollak.